I am three chapters up since my last novel update. Three out of the four movements (yes, movements, not acts, this is a symphony, after all) have been re-written and (mostly) edited. I believe that I am making good progress.

As I don’t know how long each chapter will be (I do guard against “too long” and “too short” though), I track my progress in words per day. I aim for approximately 20,000 words a month. So far, I’ve done that two months running! It’s not that much of a challenge (considering NaNoWriMo is 50,000 words in a month), but I’ve also factored in that there will be editing and deletions.

Just to clarify this is more than an edit – it is a rewrite. The story has taken new and unexpected directions – to such a degree that movements 2 through 4 needed to be written from scratch, beta read, and edited. Rather a lengthy process, but I know that it will be worth it.

Sometimes the “best” parts of the novel come from rewriting. For example, you may discover the true (or better) motivation of a character’s actions. This will force you to go back and let it all light up. I didn’t know that this was a thing until I rewrote this novel. It gave me an important insight:

Reading is a front to back process; writing is not.

I’ve written on rewriting before, so I won’t get too deeply into that.

Blow the hinges off the door

Sometimes you get stuck – even when you’re rewriting. In my case, I knew the (reworked) story beats, and I knew where the plot and – most importantly – the characters were going. But the devil is in the detail. Upon reaching the last two chapters of the 3rd movement, I realised that some of my major characters were left with nothing to do. Worse than that, some of them where in a position to prevent the main event of this section.

What do you do?

You break it. You – the author – exists to make life hard for your protagonists.

So, what did I do? I pushed the consequences of their earlier actions forward. I let it all happen. I raised the stakes – something you should always be doing anyway, but here I shoved the characters over the threshold marked “No Return”. This has set up a lot of conflict that needs to be resolved (this is a good thing, in theory, it keeps the pages turning).

This, in turn, will spur me on and keep me from landing in the ditch of no progress. I’ll talk more about ways of getting unstuck in another post.

On to the next

Now I’ll dive into to the most exciting (at least for me) section of my manuscript. This is where character arcs conclude and loose ends are tied. It is about raising the stakes to such an extent where they can’t be raised anymore.

Until then, I’d like to hear from you. Are you reworking/rewriting a manuscript? Starting one from scratch? Where are you up to? What are you stuck with? How did you save yourself from the ditch? 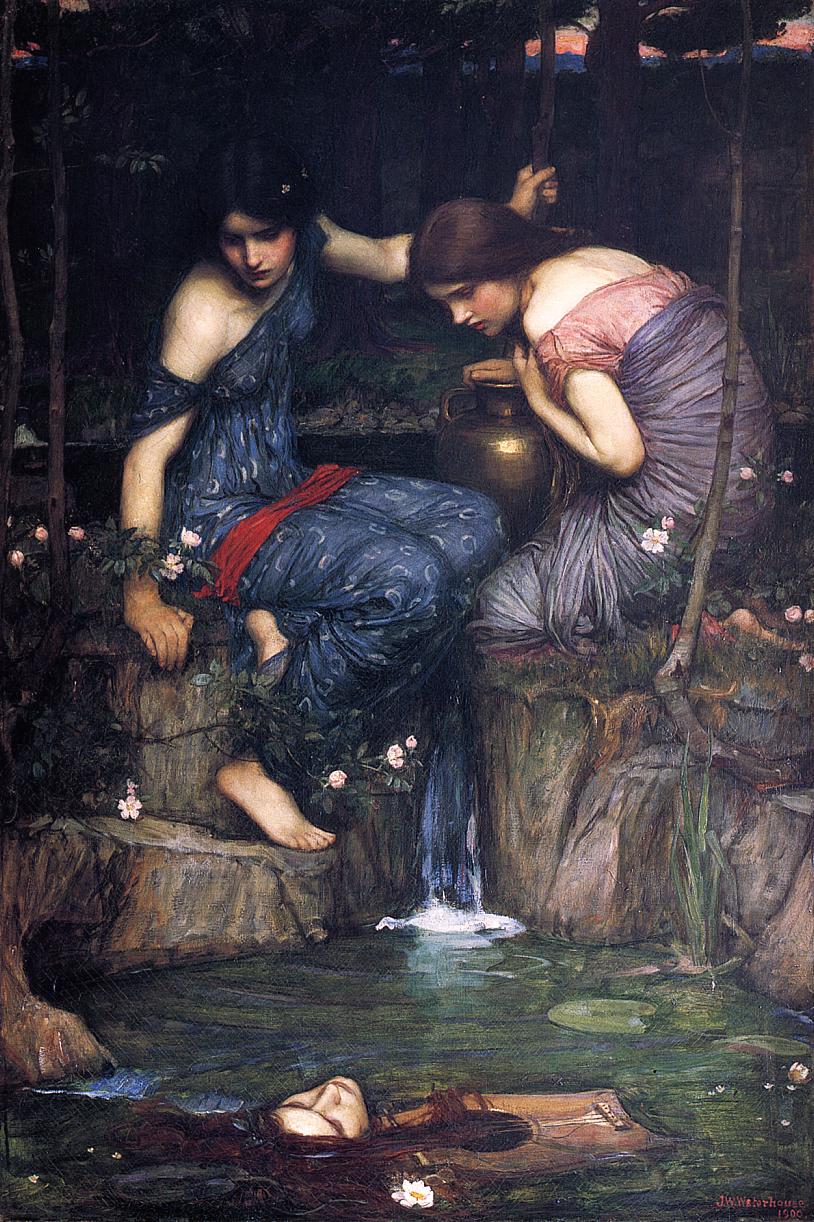